The Tangram formed in Abruzzo in 2016. Thanks to the varied artistic background of the singles components, the band offers a mix of microwave soul and space funk characterized by captivating melodies alternating with more intimate moments; in April 2016, first classified, are selected to represent Abruzzo in Arezzo Wave Love Festival, in May 2017 they won the first prize of the 5th Edition of La Fame Dischi.
In the summer of 2017, they won the contest of “La Vetrina” and the opportunity to play in a London club during the
2018; in January 2018 they won the Music Award of the sixteenth edition of MarteLive.
In 2020 they signed with IRMA Records for the release of their debut album and entered the Radar Concerti roster. 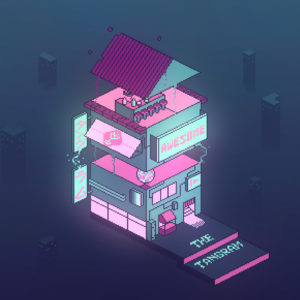 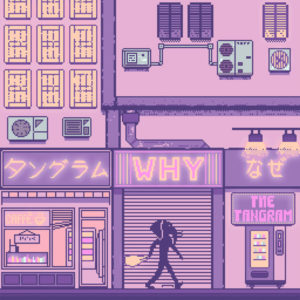