Walter Ricci, born in 1989, grew up in a musical environment thanks to the stimuli coming from his musician father. This is how it is formed by listening to every genre of music but, from a very young age, it is jazz in all its forms that intrigues and excites it, from swing to bebop to contemporary jazz. Attracted by the giants like Frank Sinatra, Tony Bennet and Ella Fitzgerald, he devoted himself to the study of the piano specializing immediately in improvisation technique and in a few years we find him already on the most coveted jazz club stages to perform with already known musicians and of renowned experience.
In 2006 he won the Massimo Urbani National Award and his career definitely began. It is on that occasion that he meets the Turin trumpet player Fabrizio Bosso, who will often want it next to him and who will support him in the following years. In 2007 he attracted the interest of some international networks and newspapers such as Jazz Magazine and Jazzit, which gave him several interviews.
In 2008 he met Stefano Di Battista, with whom he performed in Italy and abroad, in France, Spain, Switzerland.
In the same year his voice appears within the Touch album by Lorenzo Tucci, one of the most talented jazz drummers in Italy, distributed by Schema Records in Japan and other countries.
In 2009/10 comes the meeting with Pippo Baudo who invites him to the Domenica In program, on the first RAI TV network, as vocalist of the orchestra directed by Pippo Caruso. In the numerous episodes of the program, broadcast on the first national network, he has the opportunity to meet and duet with internationally renowned artists, including Michael Bublè and Mario Biondi. The latter invites him to collaborate on his record and on his tour. In the meantime he collaborates with Guido Pistocchi in the Spring Time album.
This will be followed by a meeting with the saxophonist Daniele Scannapieco, with whom he pays homage to one of the greatest composers in history: The Cole Porter Songbook. In October 2012 he performed, as a guest, in the Luca Santaniello quartet at the Dizzy’s Club Coca Cola at Lincoln Center in New York and in 2015 he participated and arrived in the semifinals at the prestigious Monk Competiotion in Los Angeles. At the beginning of 2016, Fabrizio Bosso calls him to participate permanently in his “Spiritual” with Alberto Marsico and Alessandro Minetto and record an album for the series dedicated to Italian Jazz published by Espresso. Important French concerts include: Marciac Festival, Opera de Paris, Montreaux Jazz.
In September he took part in the international New Wave Contest in Sochi, Russia, where he won first place (ex aequo with the Croatian rocker Dino), enchanting the audience and the jury.
After the Russian experience, Ricci moved directly to France for a month, where Dédé Ceccarelli‘s new project dedicated to West Side Story is being set up, of which he is the voice. In the last months of the year, including concerts in France and Italy, he devoted himself to the composition and creation of his Italian / French quartet, which saw Domenico Sanna on piano, Géraud Portal on bass and Rémi Vignolo on drums. In February, the new album Eklektik by Antonio Faraò is published for Warner Music in which Ricci is present on two tracks, News from… alongside Snoop Dogg and Through the Day. Walter Ricci, performing both with his own formations and in collaboration with renowned artists, proves to have not only mastered the great tradition of the most famous overseas crooners but, thanks to listening without restrictions and unlimited love for music of every genre and time, to be able to create a personal style full of nuances and new sounds, which sweeps with great naturalness from jazz to pop. 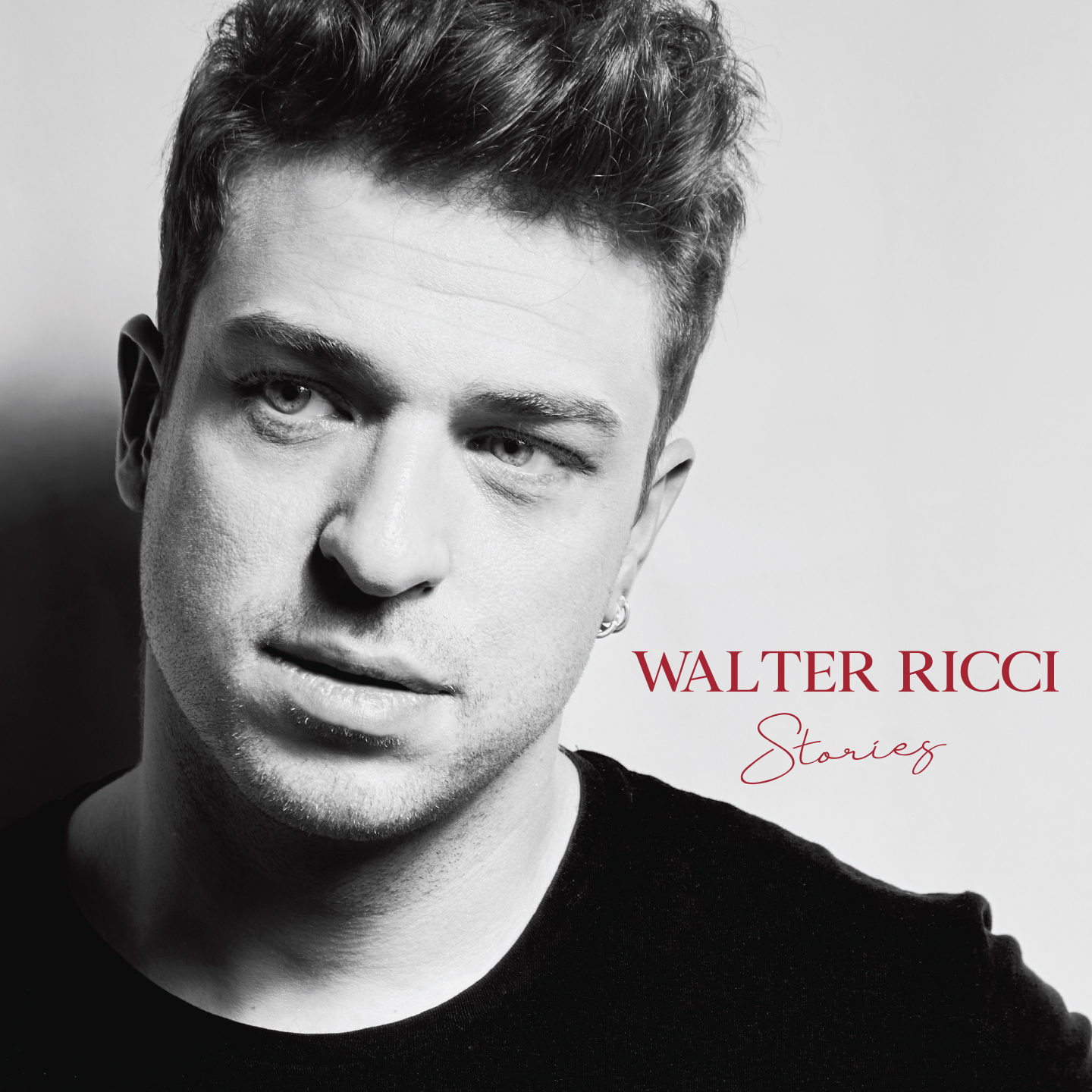