MILANO SHANGHAI is a Milanese crew placed within the local underground scene. The collective is represented by the founder and drummer / composer Pietro Gregori, the bassist Giovanni Doneda, the producer and musician Stefano Elli.
MILANO SHANGHAI is not just a musical group: the young team of young Lombards includes video makers, photographers and graphic designers, establishing itself as an independent reality in all respects.
Their musical manifesto is LABIRINTI EP, released in spring 2020 under the IRMA Records label. 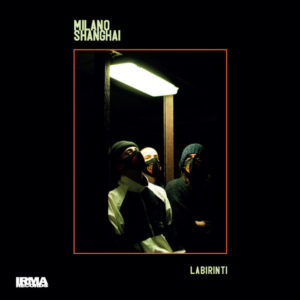