Posted On Sunday February 25th, 2018Wednesday March 17th, 2021In Artists Irma Recordsby IRMA Records
D’andy (Andy De Luca) and Bodyles (Mario De Luca), cousins, began performing in the mid-90s on the streets of Naples, where they improvised real jam sessions with the musicians who joined the vibrations of their keyboards. Soon they are noticed by the managers of the clubs, first Neapolitan and then national, in which they later performed live in soul funky and disco. In the years to come they take part, separately, in different formations, performing also in dj-sets with strong jazzy contaminations. The experience gained in the nightlife pushes them to take the path of production of dance songs, which brings them in 2009 to the realization of the project Cool Vibes with the unique pseudonym of Bodyles, a EP of five tracks + a bonus that embrace various nuances of electronic dance. Following the roads are divided temporarily …
Bodyles, founded in the late 80s, one of the very first Italian software houses, continues the path of collaborations with large Italian and international companies that design and produce electronic musical instruments, still working in the research and development sector.
D’andy, on the other hand, joins the Irma Records stable with which he publishes his first solo album: Point of View, which contains ten tracks ranging from the lounge, to house music, through electro frequencies.
In 2018 D’andy & Bodyles publish, on Irma Records label (cd and vinyl) and Irma DanceFloor (digital) ITALIAN SOULFUL, which represents a new idea to propose Italian music in a new international dimension using the universal language of dance music. The soulful house is the predominant genre of the moment for refined events or for moments of greater comfort such as popular Ibiza beaches and sundowners. The innovative approach of the producer duo, between Latin suggestions and uptempo rhythms, between soul and electronic arrangements, leads to an album of rare personality, characterized by soft and luxurious sounds, thanks also to the important featuring: Simona Bencini (Dirotta su Cuba), Paola Iezzi, Danny Losito (DoubleDee), Ridillo, Isa B (MatchMusic, Colorado) and to the human feel provided by the numerous musicians who took part in the project. The album immediately received many acclaim, so as to immediately enter in the top ten charts and attract the attention of the staff of Radio DeeJay, with the performance of the duo along with Ridillo on stage at DeeJay On Stage in Riccione. In January 2019 the single L’Appuntamento by Isa B is extracted from the album and included in the new compilation of Radio Montecarlo New Classics vol. 9 . In addition, the same track is chosen by the internationally renowned DJ Roberto Intrallazzi (The Cube Guys) for a splendid re-edit.
D’andy & Bodyles music is available on the web on all digital stores and streaming platforms, as well as in the best record stores for physical versions.
From 2019 the two producers definitively join forces for the birth of their new project under the name D-LIKE. Unreleased songs, sung in English with the tipical soulful house touch… and all the contaminations that have characterized their musical growth 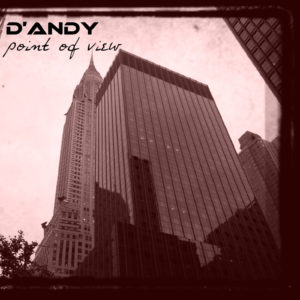 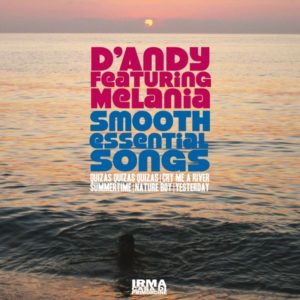 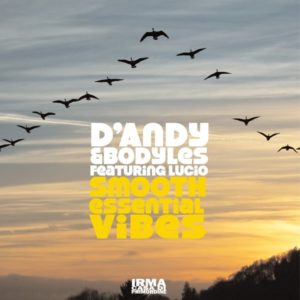 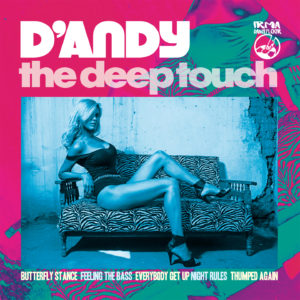 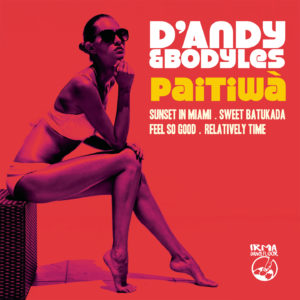 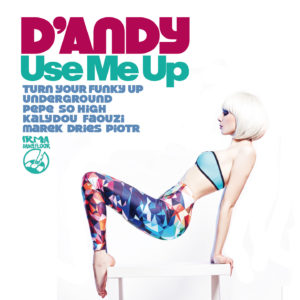 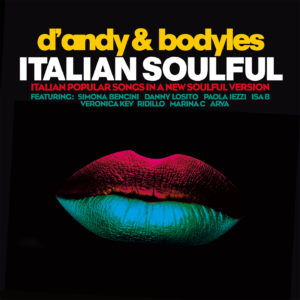 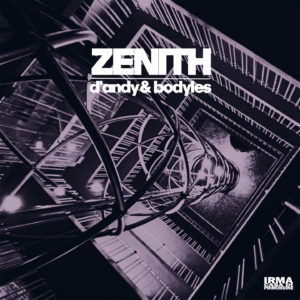 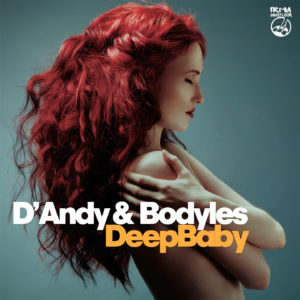 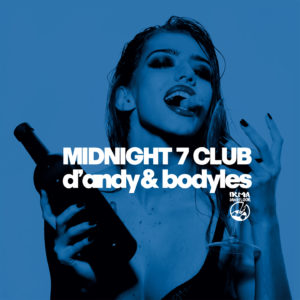 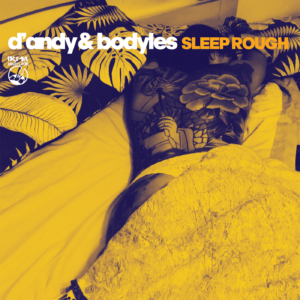 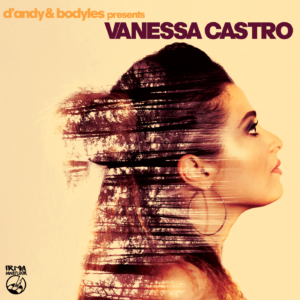 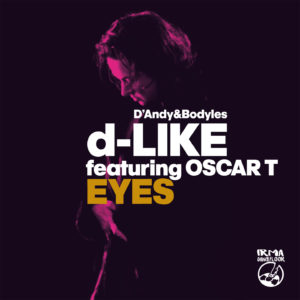 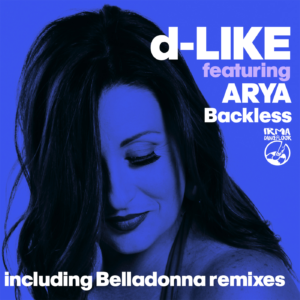 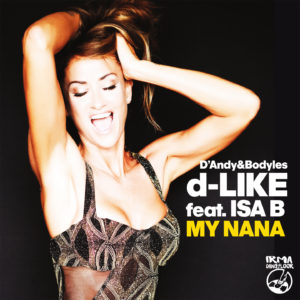 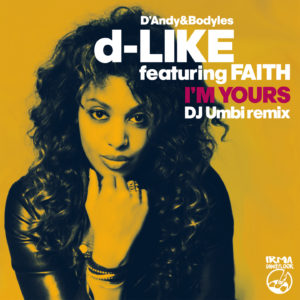 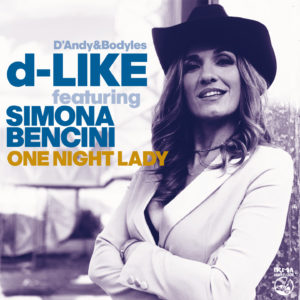