The Soultrend Orchestra is the brainchild of author and arranger Nerio “Papik” Poggi (who has produced more than 20 albums in the last 10 years and has collaborated with several Italian and international artists including Mario Biondi, Matt Bianco, Sarah Jane Morris, Wendy D Lewis and Tom Gaebel) accompanied for  this new project by producer and composer Luigi Di Paola with whom Papik has been working for over twenty years.

The first album related to “Soultrend” was released in 2011 and was titled “Groovy Nights”. Now out of the catalog, it had a glimpse of all their musical experiences and preferred genres: soul, funky, disco and acid jazz. The album was mostly appreciated in UK.

The new album by “Soultrend Orchestra” is entitled “84 King Street“, the band gets bigger and presents a more ambitious project than the previous one. The main inspiration is clearly the disco sound of Nile Rodgers & Chic who have been so popular of lately with a worldwide rebirth of this musical style, the sound of the album is also dipping into the Italo House tradition, recently re-evaluated in today’s world of dance, by Italian producers like Mauro Malavasi and his most famous projects “Change” and “Peter Jaques Band”. More than 35 musicians and singers have taken part in the recording of the Orchestra’s album. 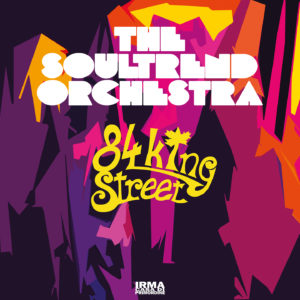 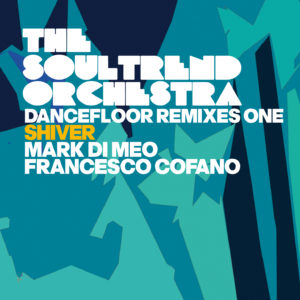 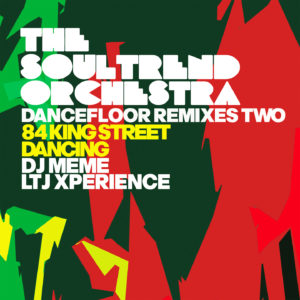