Papik is the project born from an idea by Rome based producer Nerio Poggi, composer and arranger with nu-jazz, soul, pop backgrounds, who’s worked with Mario Biondi on his ‘Handful of soul’ and ‘I love you more’ albums. The Papik project is linked to the typical Nu-Jazz sound and has among its collaborators has the voices of Ely Bruna and Alan Scaffardi. Among the musicians involved we’d like to mention Fabrizio Foggia on piano, Pierpaolo Ranieri on bass, Fabio Tullio on sax and Massimo Guerra on trumpet. The first Papik album, about to be released on Irma La Douce, is titled ‘Rhythm of life’. 14 tracks compose the album, among them the cover versions of ‘E la chiamano estate’ by Bruno Martino and ‘Crazy’ by Gnarls Barkley. 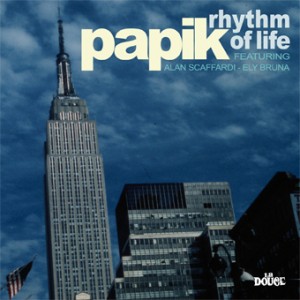 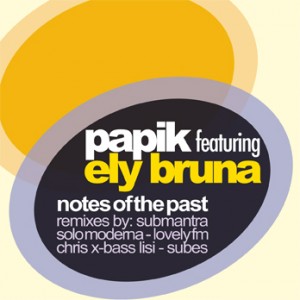 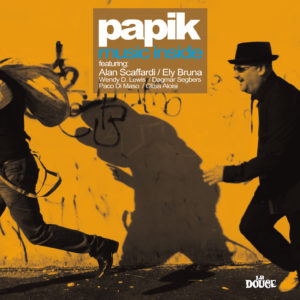 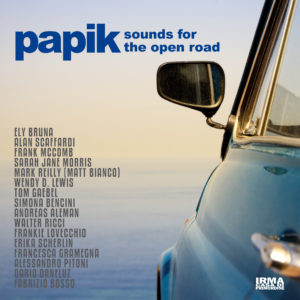 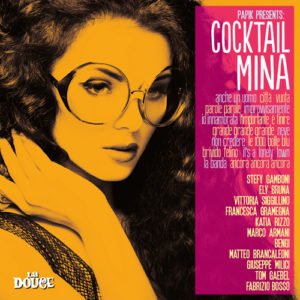 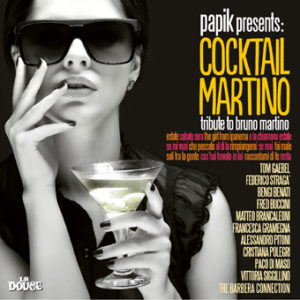 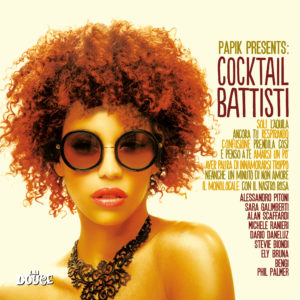 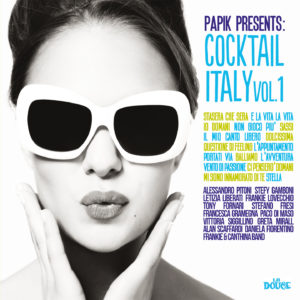 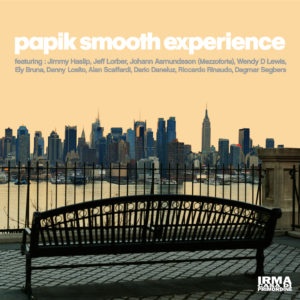 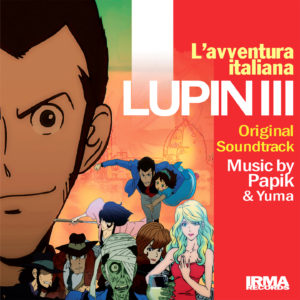 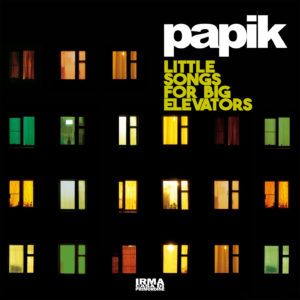 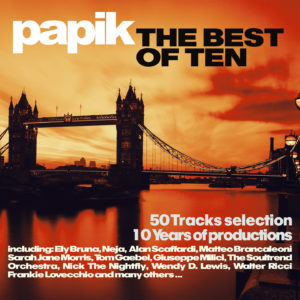 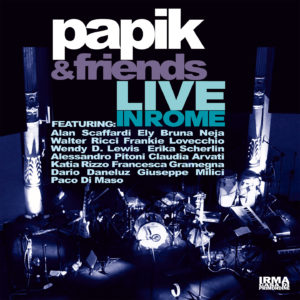 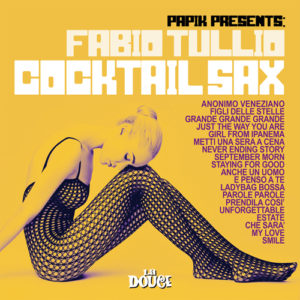 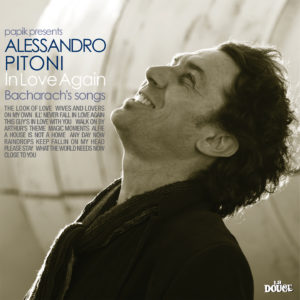 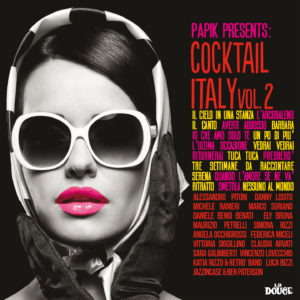 One Reply to “PAPIK”

A real professional – best music…. I recommend everyone…!!!