Posted On Tuesday October 26th, 2021In Artists Irma Recordsby IRMA Records
KAIGO is a project born in 1996 from the collaboration of two strong personalities, coming from opposite musical worlds but certainly at the top in their sectors. DANNY LOSITO vocalist, with particular natural talent for melodic lines and strong interpretative personality, recognizable and solid. The international dance hit “Found Love” released in 1990 under the “Double Dee” project, today it has become an icon of the 90s compilations in every part of the planet.
The second element that gave birth to the Kaigo is GIANLUCA MOSOLE. Multi-instrumentalist, arranger and guitarist judged among the most talented in Europe in the jazz / fusion field, with various record works to his credit and collaborations with world-class musicians.
The “KAIGO” In 1997, signed their first contract with Caterina Caselli’s Sugar Italian label so they released the cd named: “CON ACCENTO SULLA I”. In the major Italian radios the tracks “La La La” and “Let me fly” stand out, leading to the two editions of ’97 and ’98 of San Remo young, gaining great critical approval. In 1999 they changed record label and signed the second contract for the WEA, consequently they published “FREEABILE”. The single was a cover, with Italian text written by Losito and rearranged by Mosole, entitled “Dove Sei”, the original was called “Lovely Day” composed by Bill Withers. This songs passed with good frequency in all major radios. In 2000, to develop solo projects, the two leaders break off the collaboration.
And we come to the present day where Losito and Mosole get back together to take up old and new ideas and during the lockdown they end up KAIGO III. This third episode, unlike the previous two, is entirely sung in English in wich the London songwriter Kareem Shabazz also joins the project. 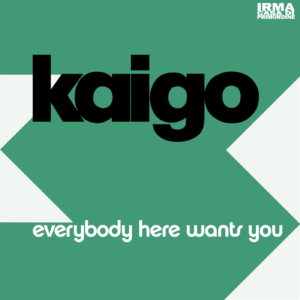 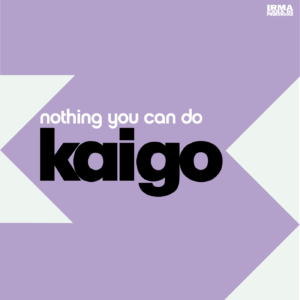 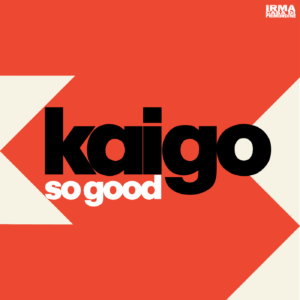