The career of Maurizio Belladonna begins in the late ’70s in the Perugia‘s clubs, his hometown. Can be considered one of the pioneers of house music in Italy and certainly one of the most important producers from the 90s. His first album is dated 1998, and follows the release of several singles. So far he has published on behalf of Belladonna with Irma Records 5 albums of original songs plus an album of remixes and 4 other albums under aliases of The Truffle Tribe and Duran Y Garcia. Reflections Of Light is his sixth album as Belladonna, and the tenth in all for Irma.

His sound is a journey that goes from Jazz House to Tech House, from Downtempo Chill atmosphere going from the most modern Deep House, all in a perfect synthesis between all the dancefloor sounds. 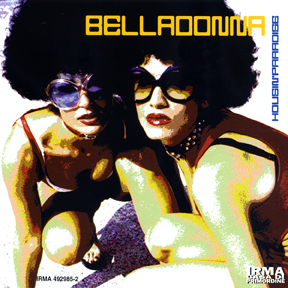 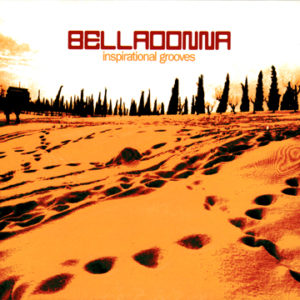 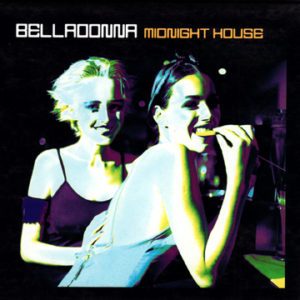 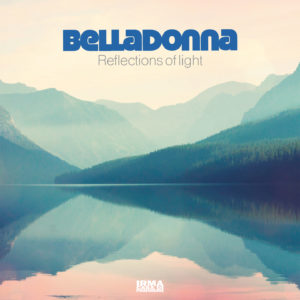 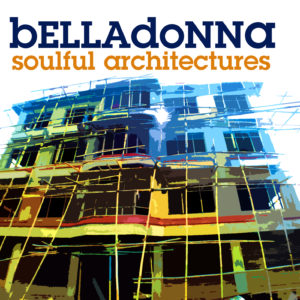 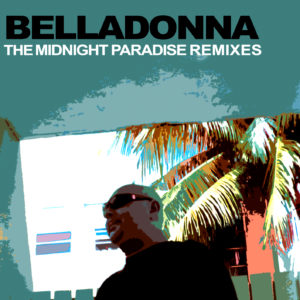