United Peace Voices were founded in 1996 in an unusual context for an ‘electronic’ band: the Milan based Buddhist centre Kumpen Lama Gangchen, a spiritual site dedicated to studying and cultivating Peace within oneself and in the outer World. The birth of the project is due to a meeting between Tibetan Llama Gangchen Rimpoche and Beat Generation’s main poet Allen Ginsberg, with the involvment of a bunch of girls who volunteered in the centre. This new album is again produced by the best dj’s, musicians and producers from IRMA records’ roster. A large part of the proceedings will be donated for humanitarian purposes in Tibet, Nepal and India. 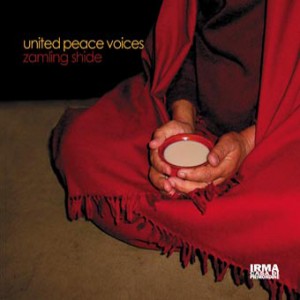 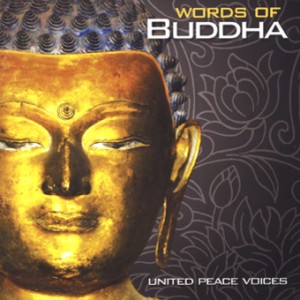 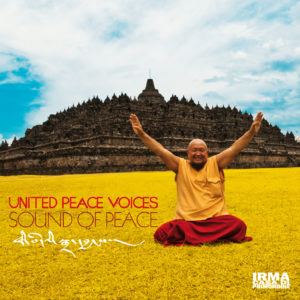