SUGARPIE AND THE CANDYMEN

Swing runs in the veins of Sugarpie & The Candymen: Georgia Ciavatta, charming singer inevening dress, Jacopo Delfini (gipsy guitar and vocal harmonies), Renato Podestà (electric guitar and vocal harmonies), Roberto Lupo (drums) and Alex Carreri (double bass). In their amazing show one can imagine side by side Christina Aguilera and Ray Charles, The Clash
and Frank Sinatra, Led Zeppelin and Prince, Gloria Gaynor and Ella Fitzgerald, Guns‘n’Roses and The Beatles. The arrangements are studied to recreate 1930’s club atmospheres, with sophisticated vocal harmonies and the typical swing, mambo, samba and boogie woogie rhythms. The quintet was born in 2008 and has performed in a variety of places and occasions, in Italy and abroad: Milestone Jazz Club in Piacenza, Biella Jazz Club, Torino Jazz Club, JazzOnLive in Brescia, Casabar in Zurich, Jumpin’ Jazz Ballroom in Milan, The Pink in Zermatt (Switzerland), Fender Club in Madrid, Yorkschloesschen in Berlin, and many more, always gaining a great response for their elegance and originality. In 2011 the band performs at Festival JazzAscona and wins the prestigious Prix Du Public. In August 2011 the quintet plays the Locarno Film Festival. Their first album was self-produced in 2009 and titled “Sugarpie and the Candymen”. Recorded almost entirely live in the studio, to maintain the atmospheres the band creates on stage. The album contains all the covers that are party of their live show, songs by artists as diverse as The Beatles, The Clash, Duke Ellington or Blondie, and will be reissued by IRMA records in the next months. In October 2011 Irma releases the band’s second studio album, recorded in winter 2010, titled “Swing ‘n’ Roll”. This new album includes in its first part 7 unreleased self-written tracks inspired by the swing genre, but with different influences, thanks to the varied musical backgrounds of the members. The second part presents swing reinterpretations of famous songs, with a renovated style and even more complex arrangements. On this album the band is joined by experienced musicians like Gianni Satta, Gianni Azzali, Mattia Cigalini (who worked with Tullio De Piscopo) and Dean Zucchero (New York based bass player with loads of collaborations, occasionally live member of Candymen).

SUGARPIE AND THE CANDYMEN discography 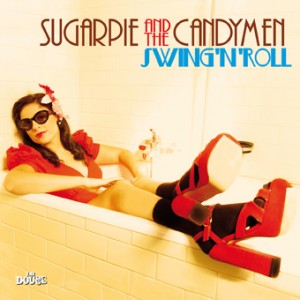 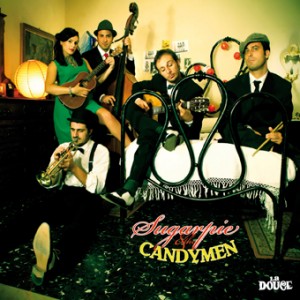 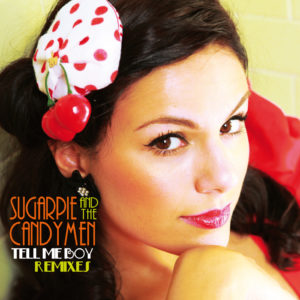 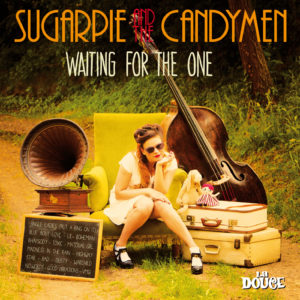 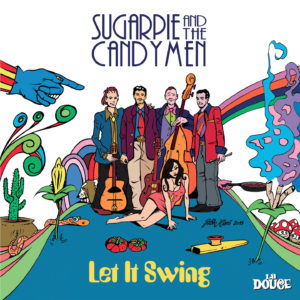 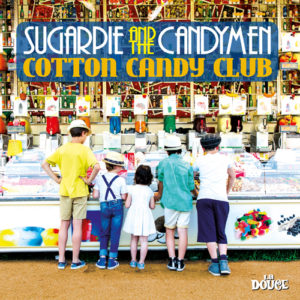 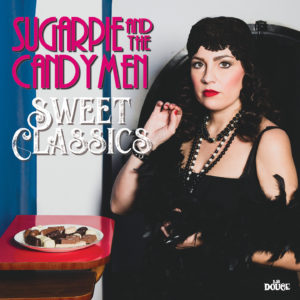 2 Replies to “SUGARPIE AND THE CANDYMEN”