Riccardo Rinaldi aka Ohm Guru started to get involved with the music world in the late 70’s, attracted by the New Wave movement. With the technologic revolution and the arrival of computers in music production during the 80’s, Riccardo debuted as musician/producer/sound engineer with several Bologna based bands. His Ohm Guru moniker was launched in the 90’s, when he began to produce his own music and co-produce another seminal Irma artists: DJ Rodriguez, Bossa Nostra, Gazzara, Colle Der Fomento, as well as other important Italian acts like Neffa and Sud Sound System. At the time he was also a member of Aeroplanitaliani, together with Alessio Bertallot and Roberto Vernetti, winners of the critics award at the 1992 Sanremo Festival with the song ‘Zitti Zitti’. The same tune, remixed by Luca LTJ Trevisi, became an Acid Jazz classic thanks to Gilles Peterson, who pushed it as one of his favourite tunes in those days. Other Ohm Guru productions from that period reached ‘classic’ status on the electronic/downtempo scene: ‘Moon Beat’ by LTJ Xperience, ‘Montedivenere’ under his own name and, above all, ‘Ocean Beach’ by Black Mighty Orchestra. In 2002 he founded, together with Ninfa, his own music company One Eyed Fish, to take care of production, publishing, mastering and management. The label by the same name, affiliated to IRMA, after having launched a bunch of talented new artists, now releases Ohm Guru’s long awaited third solo album, titled ‘Cinema’. 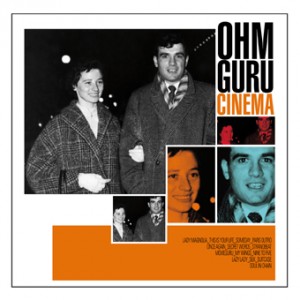 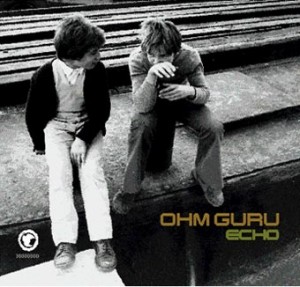 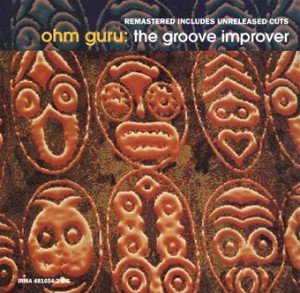 One Reply to “OHM GURU”

Mighty usfeul. Make no mistake, I appreciate it.