Brand : MTV – Various
Client : MTV Music Television
Concept for : IRMA and MTV have collaborated many times together and always with good results. We have created and produced for them CD’s both for Musical Events and for Advertising TV Campaigns. For example “SUNSET” was relased in 2005 for the Italian MTV Day, while the MTV VIBES CD Compialtion (selected by DJ NINFA) contained only IRMA tracks and was used as support to the Advertising campaign that REPLAY (Clothing and Accessories) promoted on MTV Europe in the summer of the same year 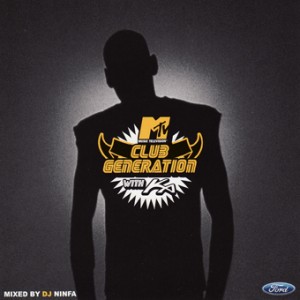 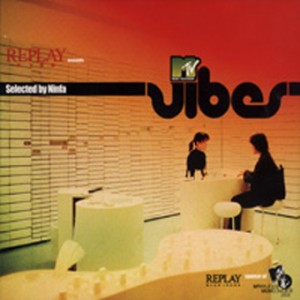 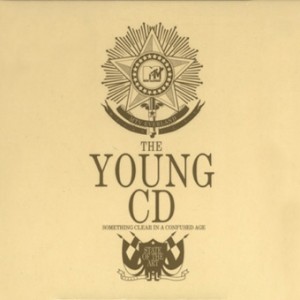 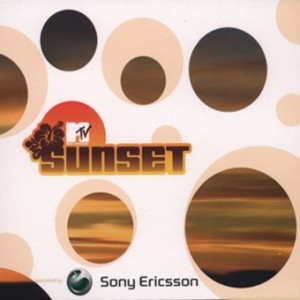 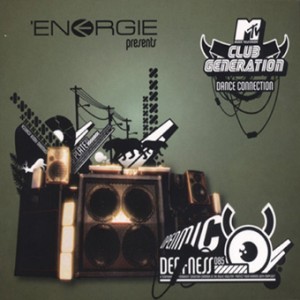