The project Jestofunk born in 1990 founded by Alessandro Staderini aka “Blade From Jestofunk, “Francesco Farias” and “Claudio Mozart Rispoli”. Together they realesed several hits “I’m Gonna Love You” (1991) which at the time was a sort of revolution in Dance Music for the first time funk was incorporated with house in a perfect fusion. The first single was followed by “Say It Again”(1993), these contained in the first album “Love In A Black Dimension”, which also includes the great worldwide success,“Can We Live”(1994), skillfully interpreted by CeCe Rogers. This kept them busy for many years with the production of music and albums like “Love In A Black Dimension” (1995), “Universal Mother” (1998) includ the hits single “Special Love” feat Jocelyn Brown lucky single that was later extracted and remixed by “Steve Silk Harley”and “Seventy Miles From Philadelphia” (2003) which involved many artists such as CeCe Rogers, Jocelyn Brown, Freddy McGregor, Cinda Ramseu, Robert Lopez, Eric Marienthal, Fred Wesley and many more, whilst maintaining a heavy worldwide touring schedule with bands such as, War, Massive Attack, Gran Mother’s Funk, Jovanotti, Candy Dulfer, Fred Wesley’s Jazz Funk, Al Jarreau, David Sanborn, 4 Hero, Asian Dub Foundation, Freak Power, Fun Loving Criminals, Morcheeba, Steve Coleman, James Taylor Quartett, Temptation, Tito Puente, Courtney Pine, Marla Glen, Earth Wind & Fire and many more… Jestofunk began a world tour starting from Italy and moving throughout Europe, in Austria, Switzerland and Liechtenstein finally arriving in Australia, where the group played to crowds in Sydney, Melbourne, Adelaide and Brisbane. Two years of contentment followed in which time the group received a Gold Record and their music became appreciated all over the world. In 1998, Jestofunk released a new double single titled “Stellar Funk” and in 1999 they released the CD “Live Jestofunk” album, which was recorded during their concerts and for which they received a Platinum Record In Austria and Switzerland. 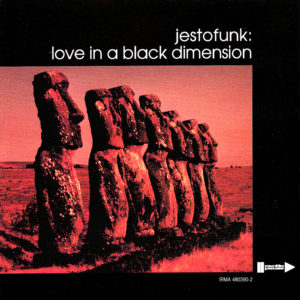 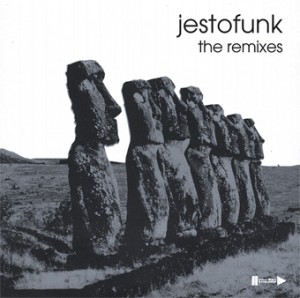 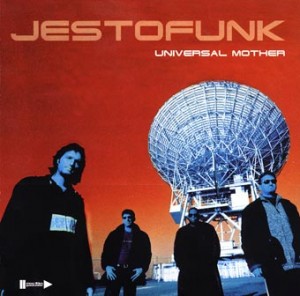 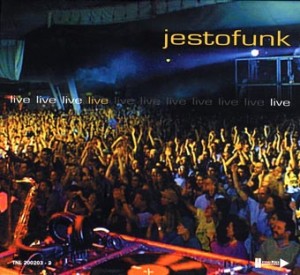 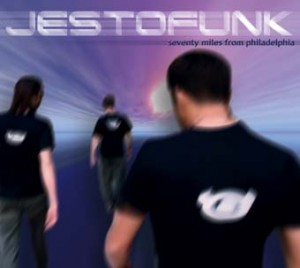 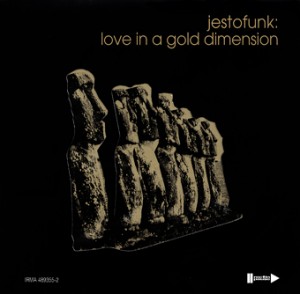 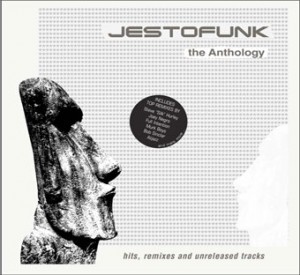 I’m not easily impressed. . . but that’s impsresing me! 🙂

I love their work and have done since they started. They don’t get anywhere near enough air time down here in Australia. The world needs to hear more Jestofunk!! 🙂